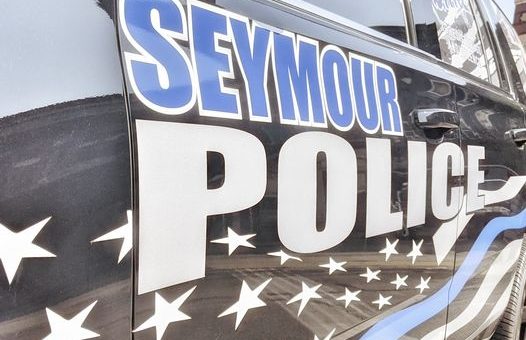 Officer Carpenter was running in emergency status, with lights and sirens activated.

While approaching the intersection of Tipton Street and Marley Lane, Officer Carpenter encountered heavy traffic congestion and moved to the center turn lane in an attempt to clear the intersection.

Officer Carpenter and an occupant of the second vehicle involved were taken to Schneck Medical Center and were treated for minor injuries and released.