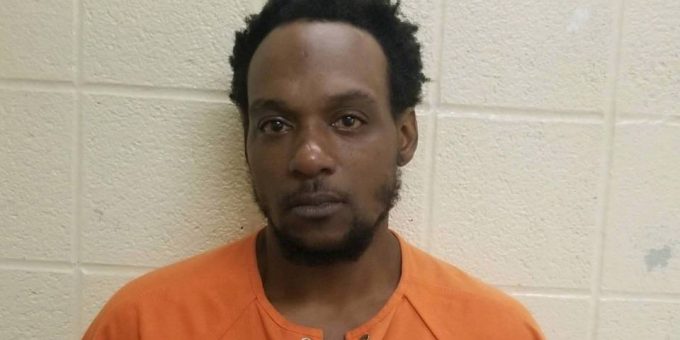 CLARKSVILLE – A man who is accused of decapitating and dismembering a woman’s body in what police are calling a “gruesome” crime has been arrested.

Police say 36-year-old Brian Williams was arrested on initial charges of murder, arson, and theft. He is being held without bond.

Her body was discovered by firefighters after police say Williams set 67-year-old Melody Gambetty’s apartment on fire in an attempt to cover up the crime.

Investigators don’t believe Gambetty and Williams knew each other and characterized her death as the result of a botched robbery or home invasion.

Police reported surveillance cameras captured images of Williams entering Gambetty’s building around 12:40 p.m. Monday and leaving just before 4 p.m. with two suitcases. He then packed them into Gambetty’s car.

Police found Williams at his home with a suitcase containing some of Gambetty’s body parts, police added.

Investigators are trying to understand how the encounter between Gambetty and Williams turned so violent.