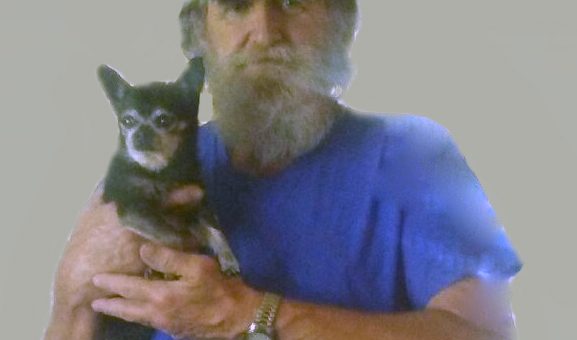 Rick retired from the military with 27 ½ years of service.  He was a U. S. Army veteran and a member of the Indiana National Guard.  He drove the tank that sits in front of the Bedford Armory from Camp Atterbury, or so that’s what the family was told.  Rick was inducted into Hoosier Heroes and Heroines.  After retirement, he worked auctions for Kinser and Robinson.

He spent a lot of time with Toys for Tots and was very active in community service.  He liked fishing and took a lot of pride in his lawn.

The funeral service will be at 2:00 p.m. Sunday, August 1, in the Memorial Chapel of Chastain Funeral Home & Cremation Center. Military honors will be accorded by the Indiana National Guard and American Legion Post No. 250. The family will receive friends from 12:00 p.m. until the service on Sunday at the funeral home.

The family requests that masks be worn.