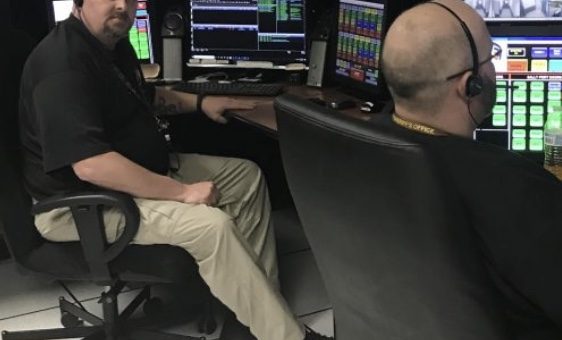 LAWRENCE CO. – The Lawrence County council approved the hiring of two dispatchers at a higher rate of pay due to their level of experience.

One dispatcher worked previously as a Hamilton County dispatcher and has more than 10 years of experience, and the second dispatcher previously worked at IU Health Hospital as an emergency medical dispatcher for the last seven years.

Lawrence County human resource policy states new hires will start at a first-year employee salary, but this type of job experience is important and the council approved the hiring of one of the dispatchers at a 10-year employee level and the second at a five-year employee level. This will still leave the department under budget at the end of the year.

According to Sheriff Mike Branham, recently there were three vacancies in the dispatch center. The approval of the two new hires will place the center at full staff. The third vacant position was recently filled.

“Experienced dispatchers are something very important in this type of occupation,” said Sheriff Branham.

Sheriff Branham told the council members that the Commissary Fund started out in 2021 with $62,655.38 and the fund is now up to $75,427.81. This is normal for the fund to bring this amount of revenue, however the fund will experience decreases as the year progresses as the need to spend the funds will increase with end of the year demands.

The sheriff reports the jail is at 90 percent capacity.