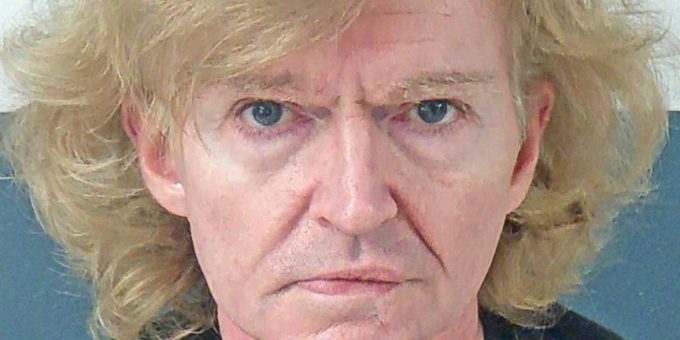 MITCHELL – A Mitchell man was arrested Tuesday for dealing meth.

According to a probable cause affidavit, between January 28, and February 3, an undercover ISP detective met with a confidential informant. Russell had agreed to sell the informant more than 5 grams but less than 10 grams of methamphetamine.

The undercover detective met with the informant with money to make the buy.

The informant drove to Russell’s home at 315 East Frank Street and purchased more than 5 grams of meth but less than 10 grams from Russell.

The controlled buy was recorded.

A warrant was issued for Russell’s arrest on a charge of dealing meth.