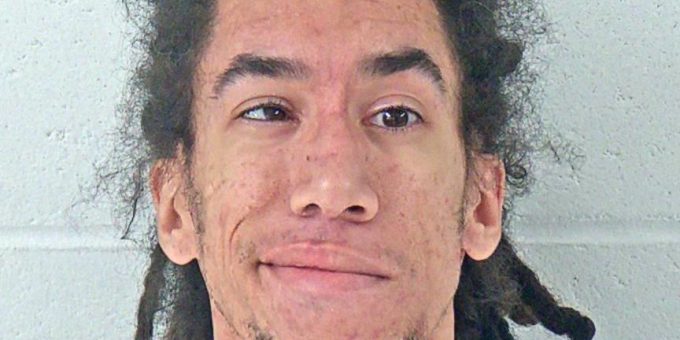 MITCHELL – A Mitchell man was arrested Monday afternoon after Mitchell Police officers were called to Smoker Friendly after a report of a theft.

Upon finding the money missing the manager fired Wilcoxen.

Officers went to Wilcoxen’s home at Persimmon Park apartments and spoke to him. Wilcoxen admitted to stealing the money and said he knew it was a mistake.

He was arrested on a charge of theft.