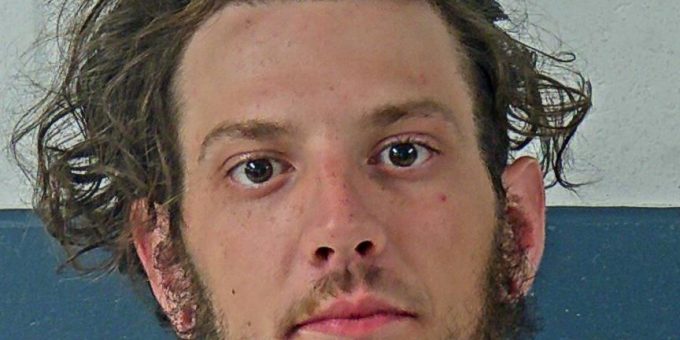 BEDFORD – A Centerville man was arrested early Sunday morning after Bedford Police officers were requested to John Williams Boulevard and T streets after a report of a man crawling in the roadway in front of In-Fab.

When officers arrived at 3:52 a.m. they didn’t locate anyone but had spotted a male on Lincoln Avenue so they turned around and found 27-year-old Taylor Mantooth walking near the intersection of 13th Street and L Street.

Mantooth told police he was too intoxicated to remember who in town he was staying with. He also had lacerations to his hands and legs from falling.

For his safety, Mantooth was arrested on a charge of public intoxication.