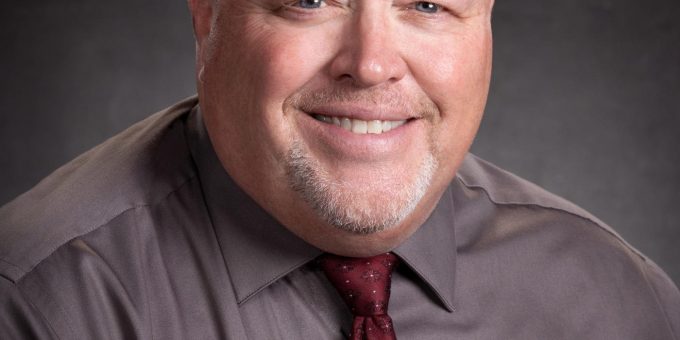 LAWRENCE CO. – Gregg Taylor who is a lifelong Republican and resident of Lawrence County, announced his candidacy for Lawrence County Sheriff in the upcoming election.

Taylor started with the Lawrence County Probation Department and was hired as a full-time Deputy Sheriff on February 19, 1996, by then-Sheriff, Jerry Ross, and graduated from the Indiana Law Enforcement Academy in March of 1997.

In 2008, Taylor was selected and appointed as the department’s DARE Officer by Sheriff Sam Craig, and held that position for the next 11 years. He worked in conjunction with government leaders, teachers, and parents in the hope of giving children the tools they need to say no to drugs.

In conjunction with his duties with DARE, in 2011, he was appointed as the Lawrence County Sheriff’s Department training coordinator. In 2015, Sheriff Mike Branham promoted Taylor to the rank of Major, encompassing training and administrative duties.

On April, 2021, Taylor was appointed to the position of Chief Deputy. His duties include administration responsibilities which encompass grant writing, supervisory work, and assisting the Sheriff in the management of all Sheriff’s Office operations.

Taylor is married to his wife Aleta since 1989 and has two daughters, Emily and Kaci (deceased from Type I Diabetes). He has a grandson named Waylon, and a son-in-law, Adam. He and his family attend Bedford First Assembly where he has served in church leadership, as a board member, and currently, as an Elder. In addition, he has overseen the Open-Air Encounters Outdoor Ministry at the church for several years.

When not working Taylor says ” I like to turkey hunt, I am an avid sporting clay shooter, and I love spending quality time with my family. I look forward to continuing my dedicated service to the citizens of Lawrence County and would appreciate your support in my efforts to become the next Sheriff of Lawrence County, “said Taylor.