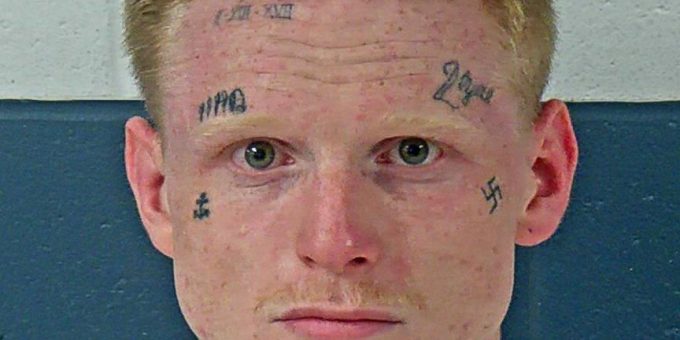 BEDFORD – A Bedford man was arrested on Tuesday after a Bedford Police officer stopped the vehicle he was a passenger in on 24th Street after he learned the vehicle had a false or fictitious license plate.

The officer noticed the driver and his two passengers including 23-year-old Devin Sullivan were nervous and fidgety.

The driver and other occupants of the vehicle were released from the scene.

Sullivan was then transported to the Lawrence County Jail. At the jail, the officer noticed a plastic baggy in his back seat that contained four smaller baggies of crystal meth. The total amount of meth found was 16.75 grams.

Sullivan admitted he had put the meth between the seats of the officer’s vehicle.

Sullivan’s iPhone and  Apple Watch were seized as evidence.

Sullivan was arrested on additional charges of dealing meth over 10 grams and possession of meth.