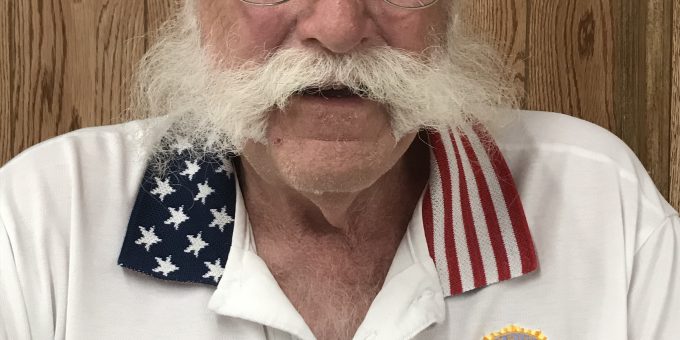 ORLEANS – The Warren Brock American Legion Post 69 this week celebrates Homecoming to the Town of Orleans.

The American Legion post has been a great partner to the town over the years.

The organization has not to had the opportunity to host special events or fundraisers for quite some time. This event will help with the replenishment of needed funds for the organization.

“We have not had any activities for the last two years. Without bringing any kind of money in the organization cannot survive,” said Ron Taylor Post Commander of American Legion Post 69.

The post currently has 100 members with a goal to solicit the younger generations to educate them on their mission and future goals. This plan will increase the membership which will secure the future livelihood of their organization. The past by-laws of the organization, required members to have served in a war to be able to join. In order to join the organization today, the current by-laws only require the candidate to be a current or past member of one of the armed forces for the United States of America.

American Legion Post 69 operates out of a small building that sits at the corner of 3rd and Washington streets which is on southwest corner of Orleans Square.

“We cannot sell alcohol, we do not allow smoking, so if you have a drinking problem we are the place,” said Taylor

American Legion awards scholarships to high school students. In the past, the post has awarded more than $4,000 a year. This year, $1,000 was awarded to recipients.

At a funeral held on Tuesday, the group was able to play Taps” and execute a flag presentation, according to Taylor.

“It’s not a hard job if someone is interested in doing it. Older members are passing away and we just need someone to step up,” Taylor added.

The group also provides fruit baskets in the holiday season for widows of the veterans.

In 2013, the community supported the organization in the construction of a Veterans Memorial that is displayed in Congress Square.

Organizers of the Veterans Memorial thought it would take more than two to four years to raise the funds for the project. The memorial was built in just seven months.

“We had such overwhelming support for the project that we had to shut people off. The group raised enough money for the Memorial in just 90 days,” Taylor exclaimed.

The Orleans Homecoming will end on Friday evening with plenty of food, fun, and activities for everyone to enjoy.