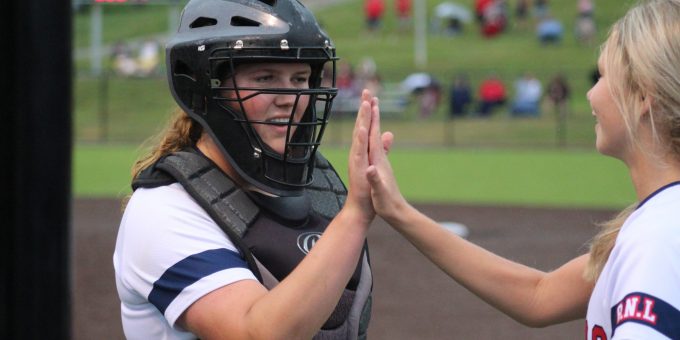 Stone, a University of Kentucky recruit, hit .553 with 17 home runs, 49 RBIs and 46 runs scored for the Stars in 2021. She was named First Team All-State for Class 3A-4A by the Indiana Coaches of Girls Sports Association, named to the South All-Stars, and was runner-up for the Miss Softball award.

Stone will be honored at luncheon banquet hosted by the Cincinnati Reds legend, introduced prior to a Cincinnati Reds game, and her name will be added to the Johnny Bench Award plaque displayed in the Reds Hall of Fame at Great American Ballpark.

The Johnny Bench Award is presented to college baseball’s top NCAA Division I catcher. The Greater Wichita Area Sports Commission created the award in 2000, and in 2019 was brought by Bench to the Reds for an expanded program.