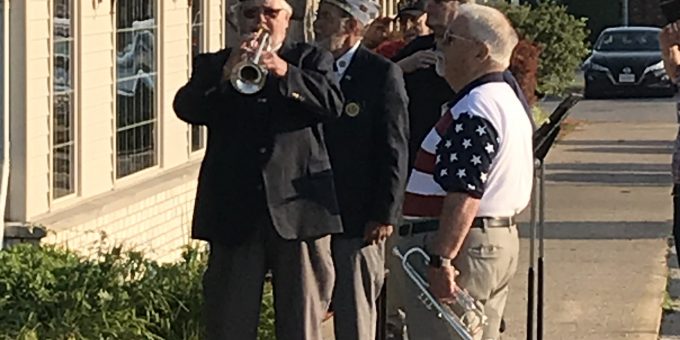 BEDFORD – Bedford’s Golden Corral will be hosting a flag-raising ceremony and free breakfast for those who have served our country on Sunday, July 4th. The event will begin at 7:30 a.m.

“As veterans, we all honor our nation’s Independence Day. Ronnie Nubbie, owner of Golden Corral, honors our veterans twice a year. First with the breakfast on July 4th and secondly with a dinner recognizing the service and sacrifice of each veteran on Veterans Day,” said Brad Bough, Lawrence County Veterans officer.

On July 4th each veteran will receive their breakfast for free courtesy of Bedford Golden Corral owner, Ronnie Nubbie.