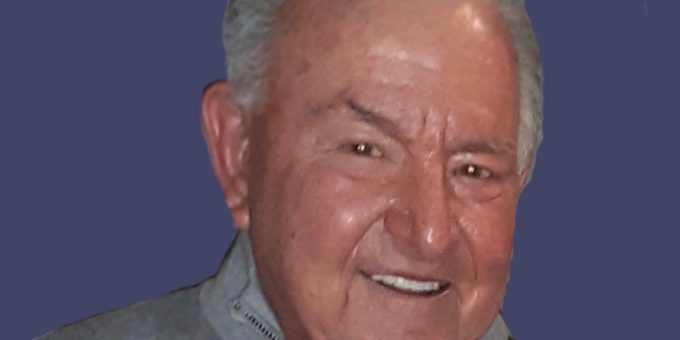 Jerry was born on June 6, 1939, in Chicago, IL to Charles and Pearl Sadek.  On March 6, 1971, he married the love of his life, Marilyn Burgess, in Arlington Heights, Illinois.

Jerry had a passion for golf, fishing, skiing, camping and the Rocky Mountains.  He was a loving and generous man with a zest for life and having fun; and he was always ready to share a story.

Jerry is survived by his wife Marilyn, his two children, Jodi Slowik and Peggy Trammell (Charlie), his siblings Robert Sadek (Sharon) and Carol Lass (Richard), his grandchildren, Christina (Gary), Cara (JP), Tommy, Matthew, and Clay, his great grandchildren, Jackson and Nico, and many nieces, nephews, grand-nieces and grand-nephews who were like his children and grandchildren.

A Celebration of Life will be held at a later date.  Memorial contributions may be made in his memory to Indiana Chapter Cystic Fibrosis Foundation, 8445 Keystone Crossing, Suite 135, Indianapolis, IN, 46240 (indiana@cff.org).

Condolences may be sent to www.chastainfuneralhome.com