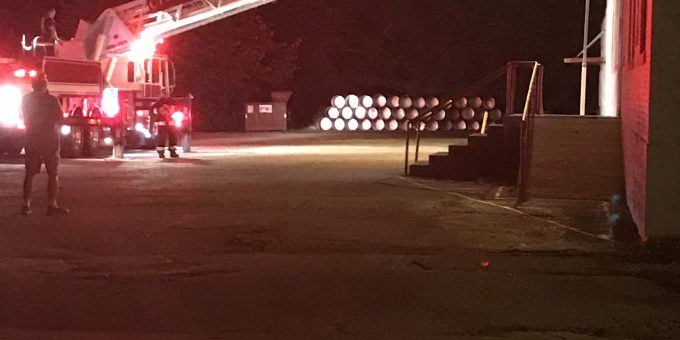 BEDFORD – Bedford firefighters were called to Car Quest at 1001 J Street at 10:55 p.m. Saturday after the owners of Car Quest received a call about fireworks landing on their business.

Bedford Fire Department firefighters responded with a rescue and ladder truck to make sure the building did not suffer any damage.

“Firefighters inspected the building and did not find any burn marks or damage to the building. Firefighters did locate debris from the firework display that launched earlier,” Bedford Fire Chief John Hughes stated.

Firefighters were on the scene for less than an hour.