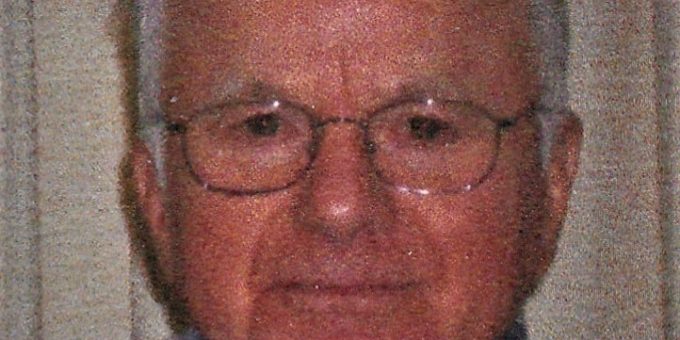 Born July 28, 1936, in Bedford, he was the son of Robert and Beulah (Hoff) Johnson. He was a graduate of Shawswick High School.

He married Sondra Sue Fender on August 11, 1956, and she survives along with their three children, Debra Godsey, Chris Johnson, and Toni Wiggs; two sisters, Norma Roberts and Ina Delaney; several nieces and nephews; grandchildren; and great-grandchildren.

Don worked at the Hi-Q-Lo-P Gas Station, Weaver’s, Divine Auto, and Fultz Auto. He loved old cars and over the years, he had several. He belonged to the Columbus and Hoosier Hills Model “A” Clubs.

Services will be at the Ferguson-Lee Chapel of Thorne-George Family Funeral Homes in Bedford. Visitation will be Thursday, June 24th, from 11:00 a.m. until 1:00 p.m., the funeral will begin at 1:00 p.m. Burial to follow at Dive Cemetery.

Memorial contributions to the family may be sent to www.Ferguson-Lee.com.