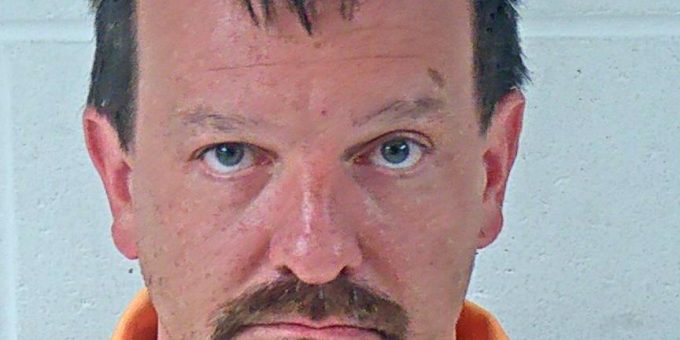 BEDFORD – A Bedford man was arrested Sunday on a charge of domestic battery.

Lawrence County Sheriff’s Department deputies were called to a home in the 200 block of Castle Drive at 6:10 p.m. after a female called reporting a domestic fight.

A female told police 46-year-old Christopher Martin had been drinking all day and injured her during a domestic fight.

She said Martin threw her to the ground after she attempted to take a bottle of alcohol out of his hand.

The woman told police she had a scratch on her hand and wanted to file charges.

When officers arrived they spoke to Martin. He was compliant but refused to tell police what happened.

He was arrested on a charge of domestic battery.