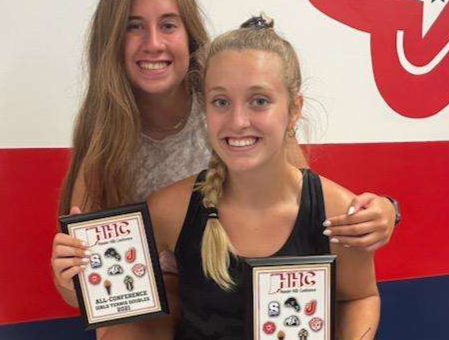 Stigall and Pride, both sophomores, made the First Team along with the New Albany duo of Lily Meyer and Layne Burke. The BNL duo combined for a 15-3 overall record.