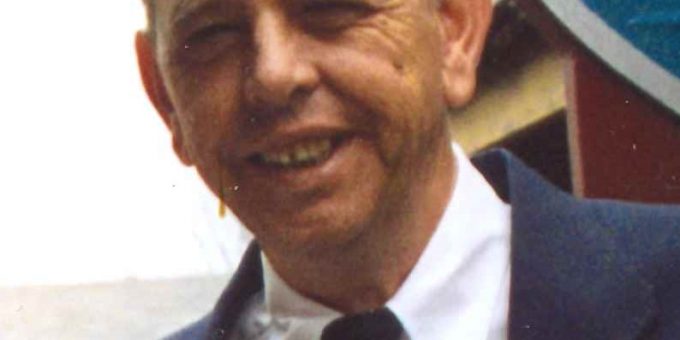 Born February 14, 1949, in Williams, IN, he was the son of Elmer and Ruth (Tolbert) Bex. He married Roxie Jordan on April 21, 2000, and she survives. He was a factory worker for Stone City Products. He was a loving husband, father, and grandfather.

He was preceded in death by his parents; a brother, Arnold; a sister, Dorothy; two granddaughters, Tori Bex and Chrissy Jordan; a nephew, Amel Dee, II.