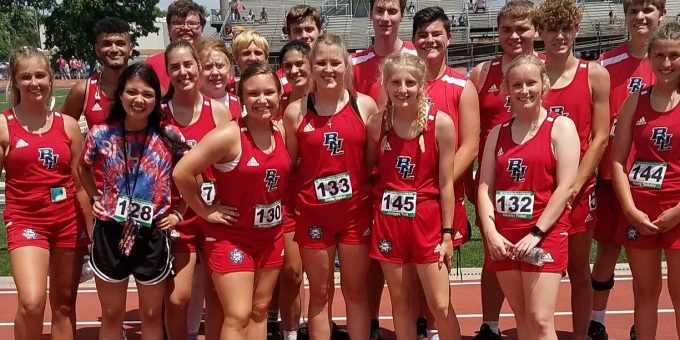 The Stars scored 86 points. Valparaiso won the title in the 12-team field with 126.