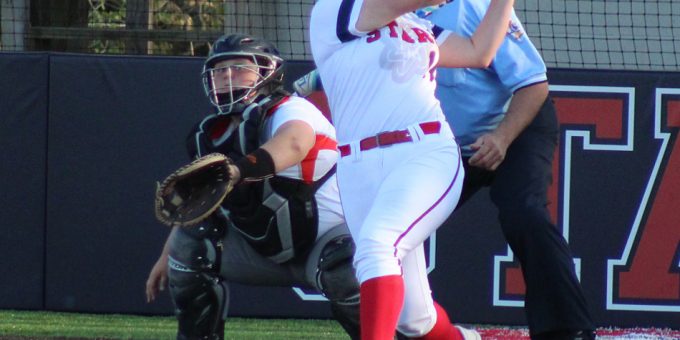 Stone is also a candidate for the Miss Softball award, which will be announced during the All-Star doubleheader.

“This is awesome,” Stone said. “It’s something I’ve worked toward my entire high school career. And I wouldn’t be here without my teammates and my coaches.”

BNL’s Brad Gilbert was named District 5 Coach of the Year.