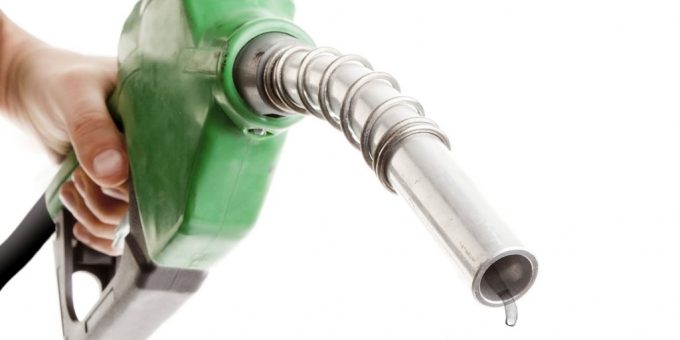 INDIANA – Indiana gas prices have risen 5.6 cents per gallon in the past week, averaging $2.98 a gallon today, according to GasBuddy’s daily survey of 3,271 stations in Indiana.

“With the summer driving season now officially begun, gas prices have clung to a $3 per gallon average on continued strong demand as Americans take to the roads amidst a continued economic recovery,” said Patrick De Haan, head of petroleum analysis for GasBuddy. “Through Sunday, U.S. gasoline demand was very strong over the weekend, with Friday and Sunday both setting new Covid records for gasoline consumption for their respective day of week, according to GasBuddy data. While gasoline demand continues to recover, oil production has only slowly started gaining momentum after a very challenging 2020 forced oil companies to take several steps backward as prices and demand plummeted last year. While oil production is now moving in the right direction, we’re in catch up mode to searing hot gasoline demand, and the imbalance has pushed prices up notably. For now, there’s little chance of a backslide in gas prices, but a larger chance that this summer could boast near-record gasoline demand as Americans hit the road, but remain mostly stuck to the U.S. due to overseas travel challenges that persist.”