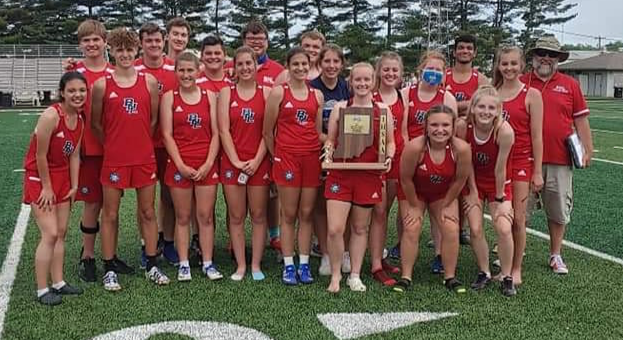 BLOOMINGTON – Bedford North Lawrence advanced to the Unified Track state finals with a fifth-place finish in the regional at Bloomington North on Saturday.

The top six teams qualified for the state meet, which is set for June 5 at Ben Davis.

The Stars scored 92 points in the 12-team field. Jennings County won the meet with 143 points.

“These kids have had a remarkable season so far,” BNL coach Mike Branam said. “I think nerves and the cooler weather hurt us in the field events, but after a few flights we started to settle down. Now we need to refocus and make one final run next weekend.”