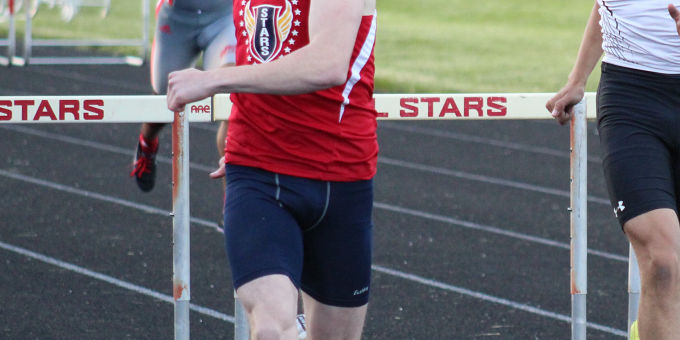 BLOOMINGTON – Bedford North Lawrence’s Zane Thompson qualified for the IHSAA state finals with a second-place finish in the 300 hurdles during the regional at Bloomington North on Thursday.

The top three in each event advanced to the state championship at Ben Davis on June 4.