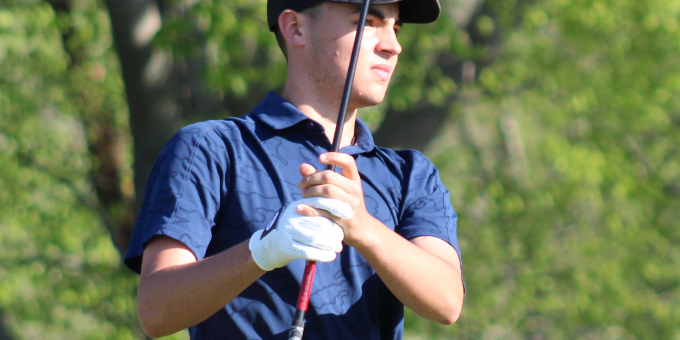 SEYMOUR – Bedford North Lawrence avoided the “trap match” to record wins over Seymour and Providence on the front nine of Shadowood during high school golf action on Tuesday afternoon.

The Stars, coming off the emotional high of the Hoosier Hills Conference title on the same course, carded a team total of 167. The Owls fired 174, while the Pioneers totaled 199.

Colten Girgis and Trevin Hutchinson paced BNL with 4-over 40s. Jackson Jones and Camden Andrick capped the team scoring with 43s. Andrick bounced back from triple bogeys on the first two holes with six straight pars to finish.

“I’ve been down this road before, a trap game after Saturday’s emotional outcome,” BNL coach Mike Wright said. “And we have Senior Night on Thursday. We’ve won conference before and struggled in this meet, so I expected a letdown. Everything was stacked against us from a mental and physical standpoint. So nothing surprised me.”