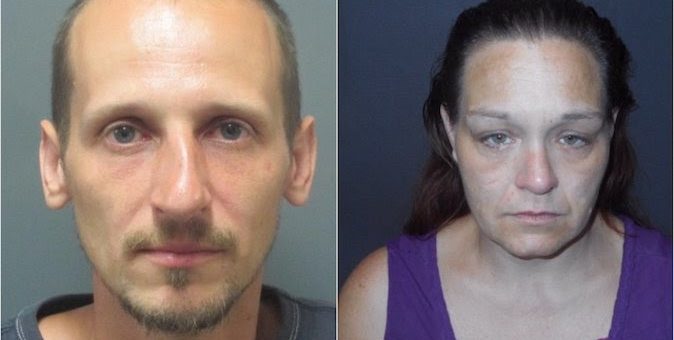 SULLIVAN CO. – One person has been sentenced and another is set to be sentenced soon in Sullivan County for the murder of 61-year-old Patricia Dorsett.

Under a plea agreement, Danny Wilson pleaded guilty to murder and was sentenced to 55 years in prison Friday.

Renee Huffines was scheduled to appear in court Friday to change her plea, after accepting a negotiated plea deal. She is facing 20 years in prison after pleading guilty to conspiracy to commit murder. Huffines received a lesser sentence due to her cooperation throughout the investigation.

Police arrested then 40-year-old Danny Wilson, Jr. and 40-year-old Renee Huffines, both from Indianapolis, in May 2019.

According to court records, Wilson and Huffines were both staying at Dorsett’s home in Cass located northwest of Dugger in eastern Sullivan County. The couple moved in after Dorsett’s brother passed away.

Dorsett was reported missing by friends after being seen last on May 22, 2019.

Police executed a search warrant at her home on Tuesday, May 28, 2019, where police located her decomposing body in the back of a camper trailer.

Police say Wilson committed the murder while Huffines stood back and let it happen, failing to report the incident to the police.

According to an autopsy report, Dorsett had been shot. The murder took place in Dorsett’s home. Huffines then helped Wilson dispose of the body by placing it in the camper.

The pair reportedly continued to live in Dorsett’s home after she was murdered.