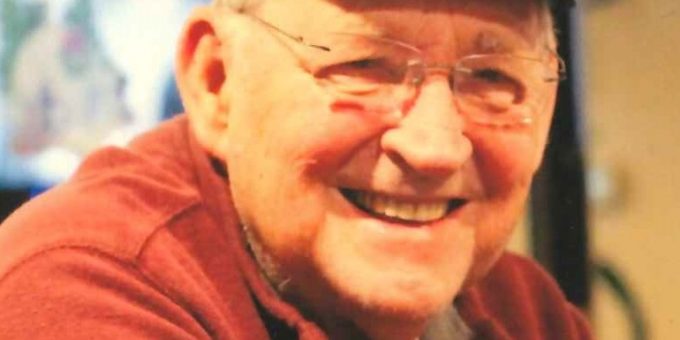 His wishes were to be cremated. A memorial gathering will be from 5:00 p.m. until 7:00 p.m. on Saturday, May 22nd at
the Day & Carter Mortuary. A private family service will be at St. John’s Episcopal Church at a later date. The family asks that friends consider memorial contributions be made to the Bedford Boat Club Scholarship Fund.