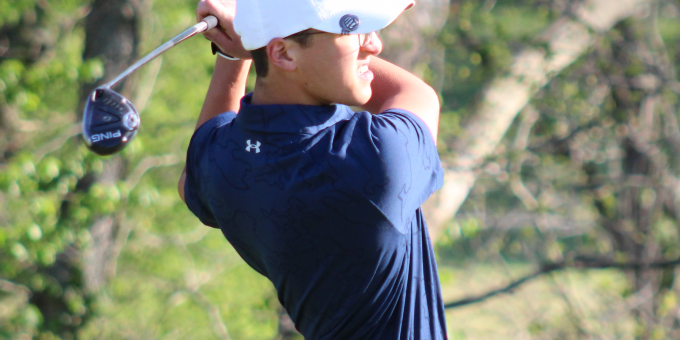 FRANKLIN – Colten Girgis carded a 77 as Bedford North Lawrence finished fifth in the 14-team Franklin Invitational at The Legends on Saturday.

Trevin Hutchinson carded 78 (with three birdies and three penalties), Jett Jones added 82 (with two birdies on the back nine), and Ramzi Girgis completed BNL’s scoring with 89.

“It’s a tough course, and it’s windy, as always,” BNL coach Mike Wright said. “For not playing it before, with a lot of out-of-bounds and penalties, we did well. There are holes that are scoreable. It’s a positive step again. This was the toughest course we’ve played, it’s a pretty good test. The season is winding down and we’re playing some of our best golf.”

BNL will return to action on Saturday in the Hoosier Hills Conference meet at Shadowood in Seymour.

Saturday at The Legends