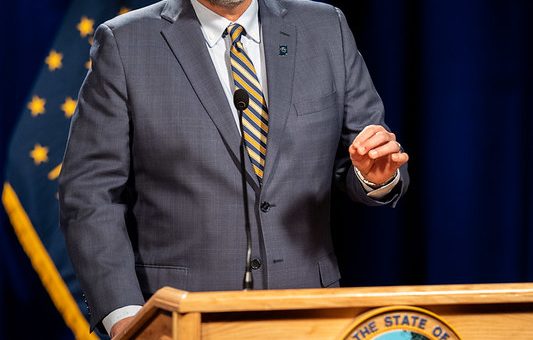 INDIANAPOLIS – Indiana’s latest budget is a testament to Governor Holcomb’s forward-thinking, conservative fiscal management –– and the effects of these decisions will be felt decades down the road.

Gov. Eric Holcomb reached an agreement on a revised budget with his fellow GOP legislative leaders who then passed the $37.4 billion package for the biennium beginning July 1 during the legislature’s last session day Thursday.

“The state’s updated fiscal forecast in April projected an increase of $2.4 billion in tax revenue over the next three years compared to December’s projections. This report reflects confidence in Indiana’s future and proof that years of responsible fiscal stewardship played a key role in Indiana’s strong emergence out of the pandemic. That’s why our new biennial budget pays down debt and makes strategic investments in our citizens, schools, communities, and infrastructure.” –– State Rep. Bob Heaton (R-46)

Governor Holcomb said, “Hoosiers haven’t just weathered the economic turmoil of COVID-19. We’ve emerged stronger than ever before, and the future is only getting brighter under this budget.”