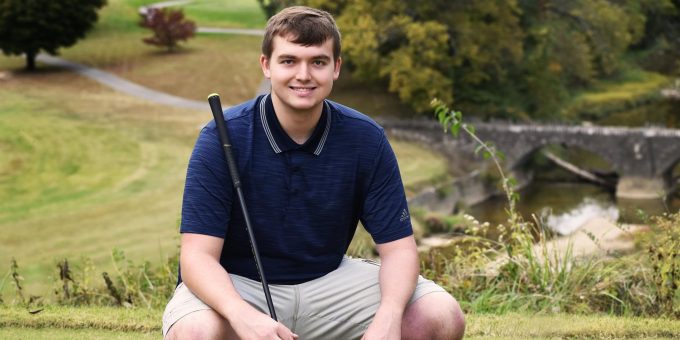 The Stars were paced by Camden Andrick, who fired a career-best 83, and Jett Jones totaled 84.

“I knew if I would target the green, it would just roll off,” Andrick said of his approach shots. “So I would hit the fringe so it would roll on the green. I had a lot of pars.”

“Jett has stepped up the last several weeks, and Camden has been in that congestion for the top 5 spot,” BNL coach Mike Wright said. “It was awesome for him to step up against a rival on their home course. He’s pretty pumped and deservedly so.

“Today was just a day you hoped wasn’t going to happen because we always seemed to be improving our team score every time out. However, sports rarely works that way, and you know a bad day is coming. Tonight was ours, except for Camden and Jett.”

The Stars will host Loogootee on May 20.