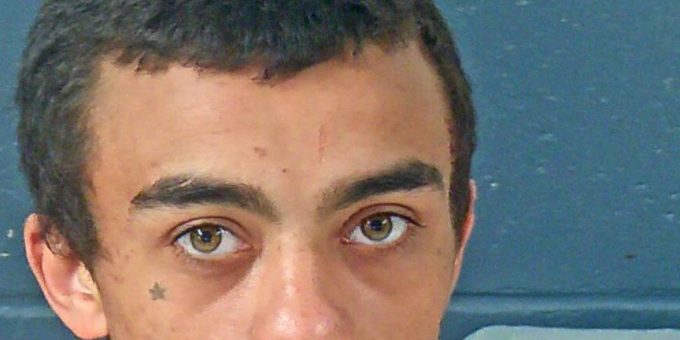 BEDFORD – A Bedford man was arrested after Bedford Police officers were alerted about a suspicious male at Clover Lane apartments. When officers arrived the male had left in a vehicle. Officers found the vehicle and stopped it on Illinois Street.

That is when 21-year-old Cody Stannard who was a passenger bailed from the vehicle and ran from the scene.

Officers ordered Stannard to stop and lay down on the grass, which he did. Stannard resisted the officers as they attempted to handcuff him.

Stannard admitted he had syringes and threw them to the driver before he bailed from the vehicle.

The driver and another passenger were released from the scene.