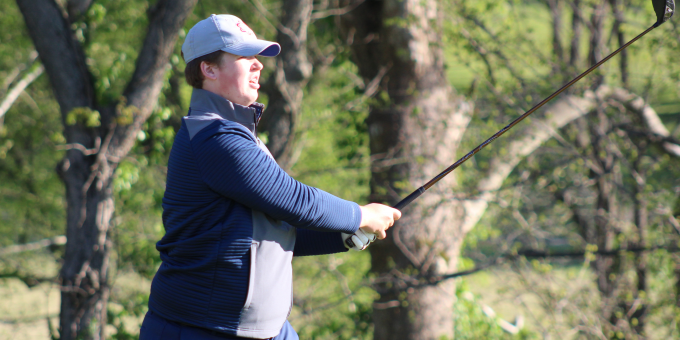 The Stars, with three scores in the 70s on the course that will host the IHSAA sectional, fired a team total of 317. The Cougars posted 349.

Colten Girgis paced the Stars with a 4-over 75 that included three birdies. Jett Jones carded a career-best 78 with three birdies, and Trevin Hutchinson hammered out a 79 that also includes three birdies.

“We finally got three scores in the 70s, everything is pointing up right now,” BNL coach Mike Wright said. “That’s a lot more like it.

“Trevin played a lot better. And when your No.1 player has his worst score in a month, and we improve as a team, that says a lot about people having his back. This gives us more confidence. We want to keep playing well and keep improving.”

BNL will tangle with Bloomington South during an 18-hole match at Bloomington Country Club on Thursday.