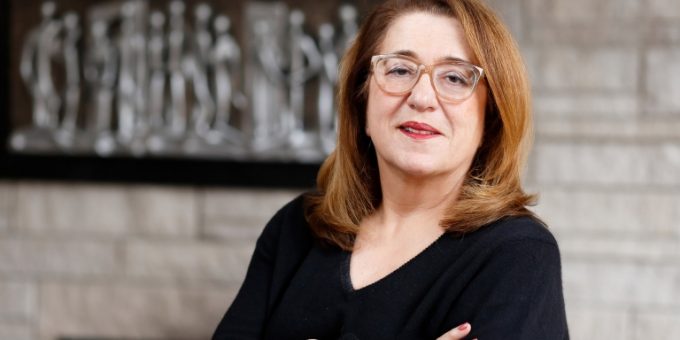 BLOOMINGTON – Bernice Pescosolido, a distinguished professor of sociology in the Indiana University Bloomington College of Arts and Sciences, and the founder and director of the Indiana Consortium for Mental Health Services Research, has become the only IU faculty member ever to be elected to two of the national academies after being elected to the National Academy of Sciences.

Pescosolido was one of the 120 new members and 30 international members that the academy announced on April 26. Members are selected in recognition of their distinguished and ongoing achievements in original research.

Pescosolido was elected to the National Academy of Medicine in 2016.