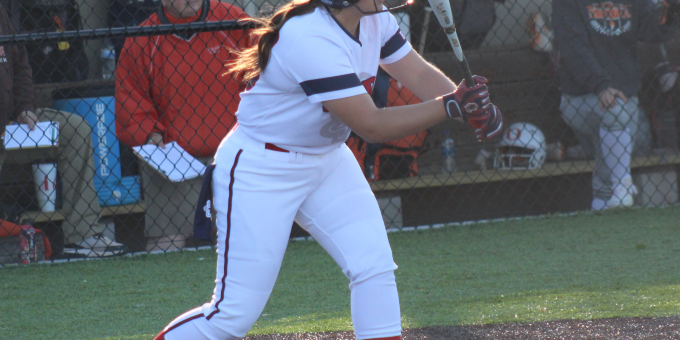 BEDFORD – Bedford North Lawrence drew a coveted bye and will face New Albany in the semifinal round of the Class 4A sectional at Jennings County.

The Stars, 17-2 and currently ranked No.6 in the latest state poll, already own a 16-5 victory over the Bulldogs (7-8) on April 15. BNL is chasing its 12th overall sectional title, having won its last championship in 2018.

“Anything can happen, but that’s the draw that we really wanted,” BNL coach Brad Gilbert said after getting the short route to the final. “It’s one less trip over there, and the other four teams have to play each other to get to the championship. We’re pretty excited.”

In the upper half of the bracket, Jennings County (7-11) will face Floyd Central (13-5) in the opening game, while Seymour (8-5) will tangle with Jeffersonville (5-8) in the second game. Those winners will meet in the first semifinal.

BNL, with its record, ranking and wins over other sectional opponents, has earned the label of favorite.

“You have to be careful,” Gilbert said. “I know New Albany is playing better. We can’t overlook anyone.”

Jennings County is the defending champion, having won the last contested tournament in 2019. Last year’s state tournament was cancelled because of COVID-19 restrictions.

The sectional champion will host the Sectional 16 winner in the one-game regional on June 1.