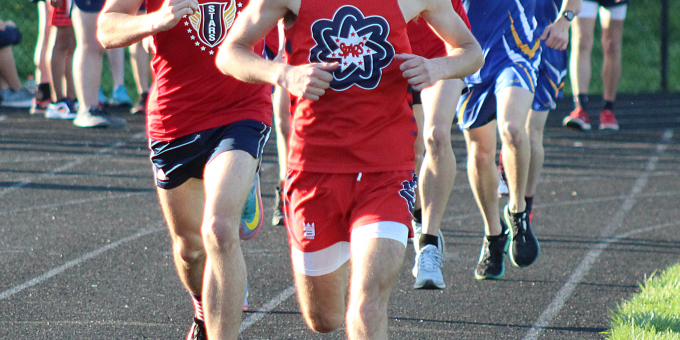 BNL, with most of the seniors missing the meet to attend the annual scholarship awards, won both hurdles races as Noah Carter took the 110 highs (16.31) and Zane Thompson claimed the 300 lows (41.51).

Lindley Steele was a double winner for BNL in the girls meet. She crossed first in the 100 meter dash in 13.41, then took the long jump at 15-4.

BNL also posted two wins in field events with Katie Baumgart taking the shot put at 28-2, while Autumn Hall was victorious in the discus at 87-5.

The Stars will return to action at Mitchell on Monday.