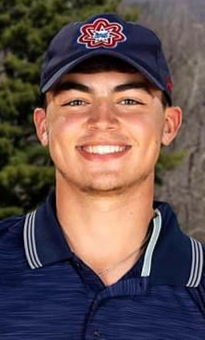 WASHINGTON – Bedford North Lawrence finished fifth in the strong 22-team field during the Washington Invitational at Country Oaks on Saturday.

Colten Girgis paced BNL with a 78 while Trevin Hutchinson posted an 80. Ramzi Girgis (87) and Jett Jones (87) completed the scoring for the Stars.

“We’re the best non-ranked team out there,” BNL coach Mike Wright said. “But we’re improving. We finally got more scores in the 80s.”

“Trevin played better,” Wright said. “He didn’t hit many greens, but he made some up-and-downs to save some pars. So there is still room to improve.

“That’s our season low. We keep getting a little better. We’re a long way from competing with teams in the 315 area, but hopefully we can get there soon.”

Bloomington South’s Nick Bellush was medalist with an even-par 72.

The Stars will visit New Albany on Thursday.