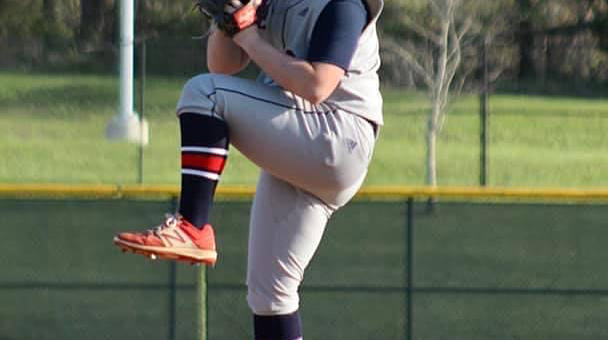 Brown and Whitt Callahan slugged home runs as the Stars (6-2) banged out 13 hits and bounced back from a loss at Bloomington South (on Monday) that snapped a five-game winning streak.

“We had three days of practice,” BNL coach Jeff Callahan said. “We did some live intrsquad situations and we talked a lot about our approach. A lot of times we want to play, play, play. Sometimes practice is a good thing. Those three days really helped us get refocused and get prepared.”

Brown (2-1) was efficient and effective, striking out 5 and throwing only 79 pitches.

BNL scored twice in the first on Whitt Callahan’s two-out, two-run home run to center. The Stars added four in the third with Callahan’s RBI single and Brown’s two-run bomb doing the most damage.

Cole Karr tripled in a run and later scored in the fourth, and BNL capped the scoring with Evan Waggoner’s two-run double in the seventh.

Callahan, Waggoner (both doubles), Karr and Konley Woodward had two hits each for the Stars.

BNL will visit Seymour on Monday.