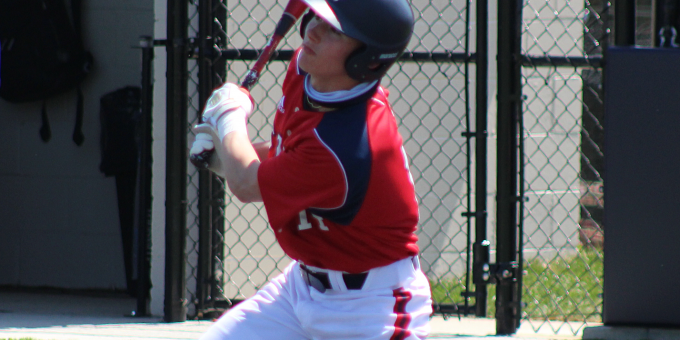 The Stars (5-2 and ranked No.7 in the latest Class 4A poll) trailed 7-1 going to the bottom of the sixth. After scoring twice in the sixth, BNL battled back with three more in the seventh and had the potential tying run at the plate before falling short.

“We had a lot of good at-bats and made things happen the last three innings,” BNL coach Jeff Callahan said. “Unfortunately the first four innings, we weren’t able to put things together. We had trouble.”

Max McCammon pounded two home runs as South (2-2) ended BNL’s five-game winning streak. The game was originally scheduled at BNL but was moved to South because of wet outfield conditions at BNL following a weekend of rain.

The Panthers took a 2-0 lead in the first, with Garrett Blevins cracking a RBI single. BNL answered with a solo home run by Grant Dalton in the bottom of the second, but South took control with two in fifth (McCammon’s first HR and a BNL error) and three more in the fifth (McCammon’s second blast, a three-run shot).

The Stars started their comeback with Whitt Callahan’s two-run homer in the sixth.

In the seventh, BNL rallied with Colton Brown’s walk, Aden Pemberton’s single and Evan Waggoner’s RBI single. Another run scored when Cole Karr reached on an error, and Dalton drove in another run with a ground out. South’s A.J. Brinson finally escaped the jam by getting Braydon Brown on a strikeout to end the threat.

Dalton finished with 2 hits for the Stars. Karr suffered the loss on the mound, giving up two earned runs in 4 2/3 innings.

“We didn’t do enough of the little things well enough,” Callahan said. “When you play good teams, you can’t give extra bases and extra outs. You will find yourself on the short end of the scoreboard.”

McCammon finished 2-for-4 with 4 RBIs for South.

BNL will visit Edgewood on Friday.