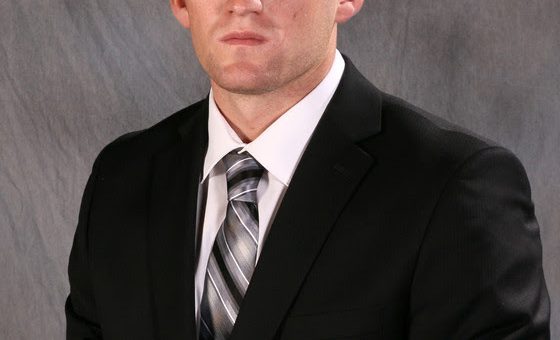 The incident was originally reported to the Crawford County Sheriff’s Department, who then requested the Indiana State Police in Jasper conduct the investigation.

Griffith, who was off duty at the time, was alleged to have touched the female victim in an unwanted manner at a private residence in Crawford County.

Griffith is also alleged to have provided false information to investigators during the investigation, which upon its conclusion was turned over to a Special Prosecutor for review.  As a result of that review, a warrant was issued for Griffith’s arrest on a felony charge of sexual battery, and a misdemeanor charge of false reporting.

Griffith was arrested without incident and incarcerated in the Crawford County Jail, where he is being held on a $7,500.00 cash bond.

He has been placed on administrative leave without pay until the conclusion of the criminal proceedings, at which time, an internal investigation will be conducted to determine departmental discipline.