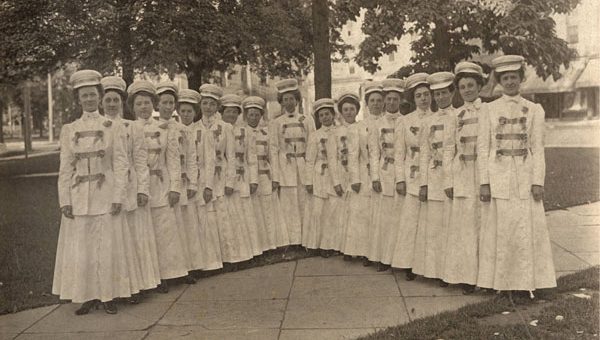 May said Senate Enrolled Act 6 extends the Indiana Women’s Suffrage Centennial Commission’s work to 2024 as they create a Statehouse monument honoring the 19th Amendment. May co-authored the 2019 law creating the commission, which was tasked with commemorating the 100 year milestone of women’s right to vote in Indiana, but the group was set to expire this year.

“Hoosiers are continuously inspired by the influential women from our state’s history,” May said. “Placing a monument at the Statehouse is fitting of our efforts to honor suffragettes who contributed so much to our state and for women across the nation.”

Senate Enrolled Act 6 requires the monument to be installed on the grounds of the Statehouse before Jan. 1, 2024. Visit iga.in.gov to learn more.