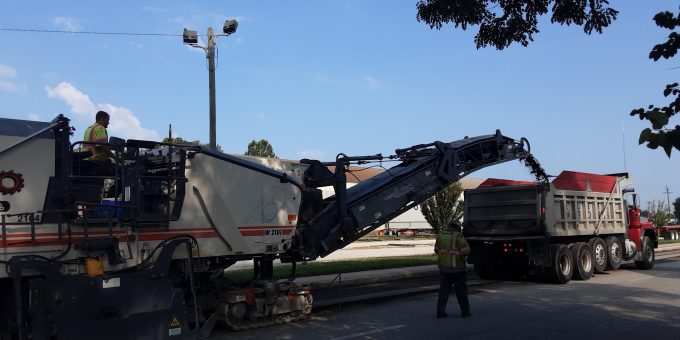 BEDFORD – The Bedford Board of Works met in a special session this afternoon to approve a contractor for a large 2021 paving project.

Flynn & Sons won the contract for the paving project with a bid of $780,535.80. The project will be a 50/50 match between the Community Crossings Grant from the Indiana Department of Transportation and the City of Bedford.

Flynn & Sons is no way affiliated with David Flinn, the Bedford Street Commissioner.

“Bedford Redevelopment Commission will also contribute to the project if needed,” said Mayor Sam Craig. ” We are glad to pave this many roadways this year. This is one of the largest paving projects the city has undertaken in a while.”

The project will include 14 streets or a total of approximately 6.5 miles of roadway.

“This project will not begin until July, and we ask that residents cooperate with us in parking their vehicles off the streets, and dealing with detours and road closures when the paving begins,” said David Flinn Bedford Street Commissioner.