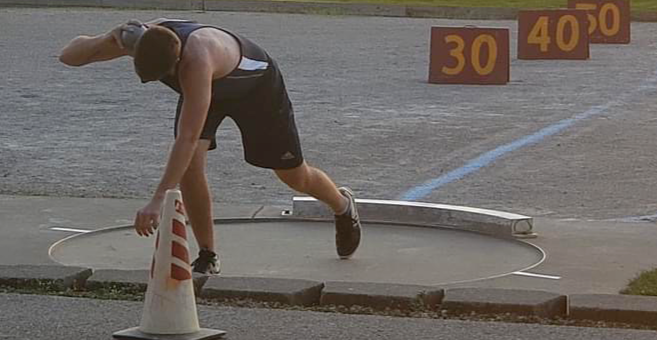 The Stars finished second in the three-team meet with North and Brown County. The Cougars won the meet with 110 points, followed by BNL (27) and the Eagles (24).

“Our girls ran well,” BNL assistant coach Jason Webb said. “We don’t have a very big number, but we have some quality kids that will be able to score points this year.

“We’re still piecing the puzzle of where to put everyone from being off a year. Our kids performed well for the first meet.”

”Our kids ran well,” BNL coach Brett Deckard said. “This gives us some times and a good starting point. We know we have to get better, but our young kids were in their first varsity meet.

“We’re still trying to see where all the boys fit. We knew going in North was one of the best teams in the state.”

BNL will compete at Seymour on Thursday.