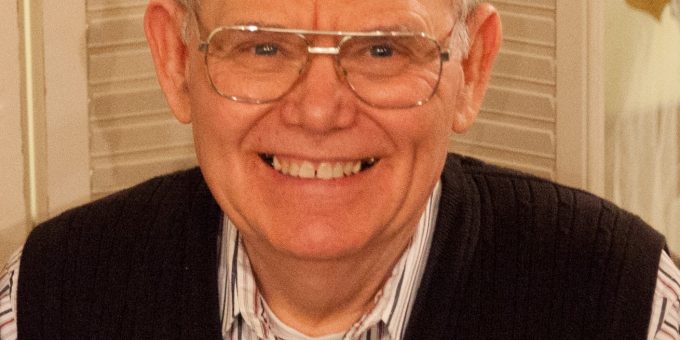 He was born May 19, 1947, in Canton, Illinois, to Donald Eugene and Dorothy Frances (Hoots) Franklin. David attended school in Fulton County, Illinois, through tenth grade and received his GED in March 1977, in Benton County, Arkansas. He was a faithful attendee and supporter of Weisbach Community Church.

He had a strong interest in missions wanting all people to know the forgiveness of sins through Jesus Christ. His priorities were God, family, and country. He had a mechanical aptitude; enjoyed gardening and lawn work, all things related to tractors and farming, amateur (ham) radio and its phonetic alphabet, reading, poetry-often writing poems to be included in Christmas cards. He had an excellent memory with many Scripture passages, poetic paraphrases, and hymns committed to memory. He will be remembered for his hearty laugh, his mischievous sense of humor, his systematic preparation, his integrity, his careful life before God, and his quiet enjoyment of get-togethers with family and friends.

Funeral services are 10:00 a.m. Saturday, April 10, 2021, at Weisbach Community Church with Pastor John Zeigler officiating. Visitation will be 4 p.m. until 8 p.m. Friday at the Queen-Lee Chapel in Shoals. Burial will be in Spring Hill Cemetery.

Queen-Lee Funeral Home in Shoals has been entrusted with the arrangements.