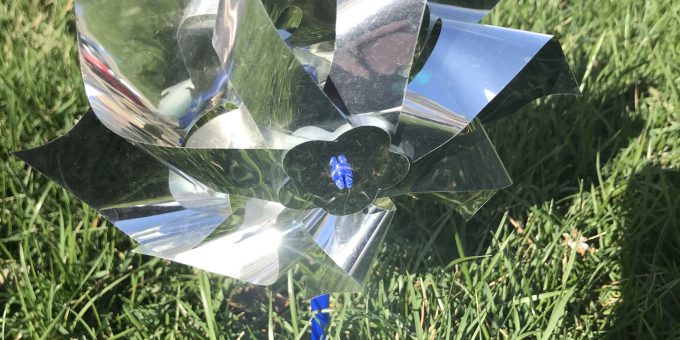 UNDATED – During the Month of April community members can place a pinwheel out in their yard in order to show support for keeping children in the community safe.

The pinwheel is a happy, uplifting symbol of childhood and can be used in a number of ways to draw attention to the prevention of child abuse and neglect.

Pinwheels are the national symbol for childhood abuse prevention. The Pinwheels for Prevention campaign focuses on positive efforts to ensure that all children have the safe, stable, nurturing families they deserve.

The Lawrence County Courthouse has a pinwheel garden lawn to draw attention to this issue locally.

Child abuse is when a parent or caregiver, whether through action or failing to act, causes injury, emotional harm or risk of serious harm to a child.

Child neglect is a form of abuse and egregious behavior of caregivers that results in depriving the child of their basic needs.

In 2019 Fatalities In local counties due to neglect or abuse:

Note: Statistics for 2020 were not yet available.

In Lawrence County in 2020, there were a total of 225 cases involving children in need of services. The number of CHINS cases continue to rise, where children were placed in foster care for a variety of reasons.

This study conducted by Comparitech released the following results.

In 2020 alone Facebook removed over 35.9 million pieces of content flagged under ” child nudity” and sexual explotitation,” according to the social network’s latest transperancy report.

The pinwheels hopefully will be reminder of many children facing abuse or neglect.