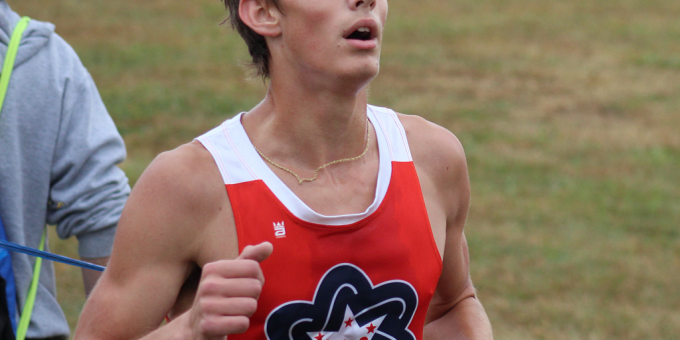 Somewhere among the 55-plus athletes who came back following a year’s absence, BNL coach Brett Deckard hopes to find talent. It’s there, waiting to take the Stars away on another run toward a sectional championship. That 2019 title, the last time BNL competed on the track before the virus wiped out the next campaign, was magical. This one is a complete mystery.

How good will the Stars be?

“I have no idea,” Deckard said, and he won’t be alone in that assessment. Coaches across the state are going in without any guarantee of satisfaction. “We have good numbers, they’re working hard, but we don’t know how good they’re going to be. We look good in practice, but that doesn’t mean anything until you start racing.”

Track success requires dedication and training. Few, other than those who ran on their own, had opportunities for off-season workouts. The shutdown forced the closing of facilities.

“They’re not where they’ve been in the past,” Deckard said. “In track, you have kids that are true track kids, and kids where track is the secondary sport – which is great because we love to have those kids out there. But the true track kids didn’t get in winter programs because they were shut down. So they’re a little behind, although everyone is dealing with the same thing. It will be interesting to see.”

After two years off, here is what BNL does know. Senior racer Isaac Williams returns with the most experience (relays and the 800). The Stars will count on speed from James Underwood and Brye Lewis in the sprints, and strength from Austin Messmore in the field events.

Colton Sons, one of the leaders of the cross country team, will be a frontrunner in the distance races.

After that, someone will have to step forward, likely from a sophomore class with over 30 athletes. How good are they? Again, since they haven’t competed since the 8th grade, that’s an unknown.

“We don’t know what we have,” Deckard said. “We only had three weeks of practice and no meets last year.”

BNL’s original season opener with Mitchell and Barr-Reeve on Thursday was postponed. The Stars will now compete at Bloomington North on Tuesday.