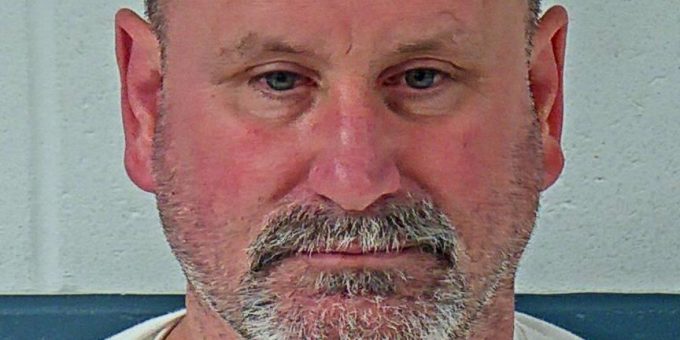 BEDFORD – A Bedford man was arrested Saturday on a warrant on a charge of domestic battery on a minor.

According to a probable cause affidavit, on February 25, 2021, at approximately 4:00 p.m. a Lawrence County Sheriff’s Department deputy met with the teen’s mother at the department.

The teen told the deputy that he was in his room sitting at his desk doing his homework when Inman entered his room and began yelling at him and then walked up behind him and struck him on the right side of his face.

The teen told police this is not the first time he has been hit by Inman.

Police say the teen suffered swelling and discoloration to his face.

Police say the teen was extremely upset and said he was scared to go home.

When police then escorted the child home to collect some personal belongings. While there they noticed several open beer cans in the living room area.

The Department of Child Services was alerted.

The information was forwarded to the Lawrence County Prosecutor’s Office and a warrant was issued for Inman’s arrest.

If you or someone you know is involved in a domestic violence situation and needs help, call Hoosier Hills PACT 24-hour crisis line at 1-888-883-1959 or visit their website.