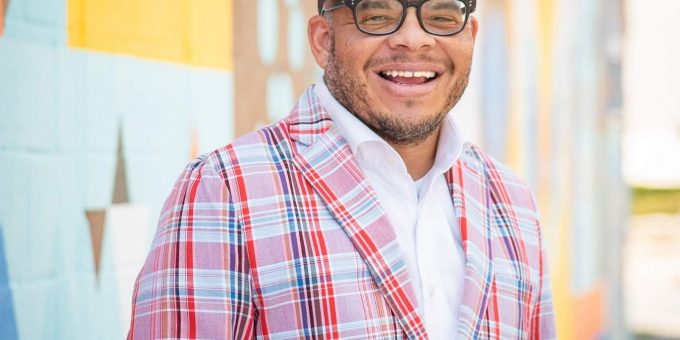 Griffin is a Bloomington native with decades of community service and leadership. He founded, owns, and leads Griffin Realty Holdings, Inc.

“I love this community and I’m ready to be a part of the next chapter,” said Griffin. “I was raised here and have watched my community change and grow. I relish the challenge of helping steer our community forward while also acknowledging our great past. I would like to thank Mayor Hamilton and the rest of this incredible staff for inviting me to join the team. Let’s go!”

Griffin will assume the office upon Renneisen’s departure and earn an annual salary of $112,073.

“I am extremely pleased to welcome Don Griffin to the team,” said Mayor Hamilton. “Don’s personal energy and experience, his demonstrated commitment to the community, and his deep roots in neighborhoods and in so many civic institutions and efforts, all bode very well for our community’s future.”

During nearly three decades as a real estate professional, and 18 years as a realty owner, Griffin has gained a deep understanding of Bloomington’s neighborhoods, residents, and wider community. Griffin’s professional work is complemented with a long and extensive record of civic engagement in the areas of racial justice, community development, and the arts. He currently serves as president of the City’s Redevelopment Commission (RDC) and president and co-founder of the Monroe County Black Democratic Caucus, and is past vice president of the Monroe County Branch of the NAACP.

Griffin has served as a member of the board of numerous local nonprofit organizations, including current appointments to the boards of the Eskenazi Museum of Art, the Monroe County History Center, and The Project School, and past service on the boards of Habitat for Humanity of Monroe County, Lotus World Music Festival, and the Bloomington Board of Realtors, among many others. Griffin also contributed to the development of the City’s Growth Policy Plan and has served on the Bloomington Hospital Revitalization Committee.