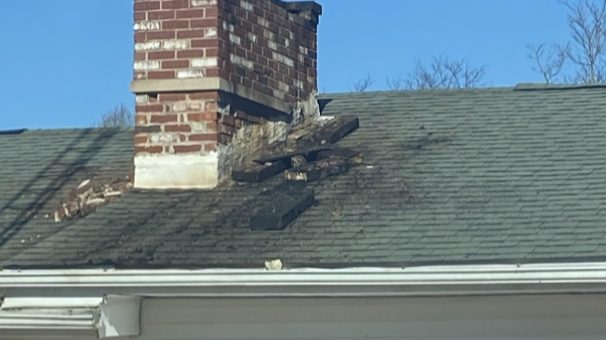 HELTONVILLE – A home on Ramsey Ridge Road was damaged by a flue fire that extended into a nearby wall on Thursday.

The home is owned by Joe Starr.

The home did have a working smoke detector and no injuries were reported from the fire.

According to reports from the Pleasant Run Fire Dept. Chief Chad Hillenburg firefighters did not have to use a large amount of water extinguish the fire.

Firefighters used a thermal imaging camera to make sure there were no other hidden fires.

Firefighters were on the scene until 6:50 a.m.