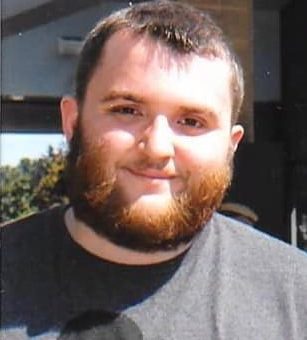 He was born in Bedford to Rickie Alan Jones and Lori (Sullivan) Jones.
Steven was a graduate of Bedford North Lawrence High School, class of 2014, and received an Associates’s degree from Ivy Tech. He was employed at Catalent of Bloomington.

Services for Steven will be held Monday, March 1, 2021, at 2:00 p.m. at the Ferguson-Lee Chapel of Bedford with Phil Thorne officiating. Visitation will be Monday from noon until the service hour at the chapel. Burial will be in Oak Grove Cemetery.

Online condolences for the family may be sent to www.Ferguson-Lee.com.