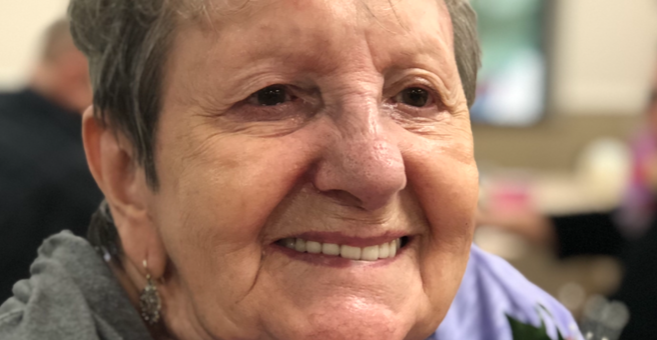 Born July 17, 1939, in St. John, New Brunswick, Canada, she was the daughter of Stanley Durant and Edith (Levigne) Durant. She attended school in St. John, Canada. She married William Sceifers in Newport, Rhode Island on January 10, 1964, and he preceded her in death on November 3, 2015. She was a homemaker and was a member of St. Vincent DePaul Catholic Church.

She was preceded in death by her parents, her husband, two sisters, Audrey Lennox and Dianne Orr; two brothers, Fred and David Durant.

Margaret’s wishes were to be cremated. A private service will be held at a later date at Green Hill Cemetery.