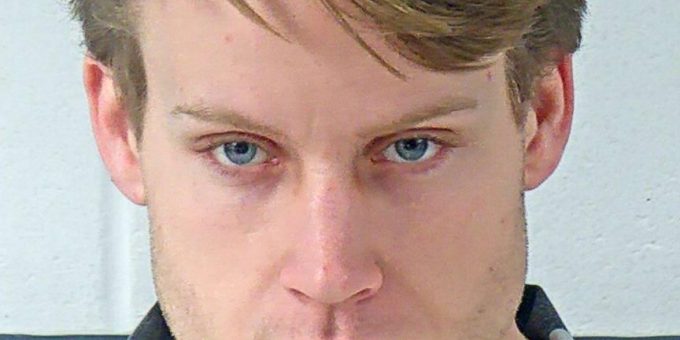 (BEDFORD) – A Bedford man was arrested on a warrant Thursday after a Bedford Police Department report in January.

On  January 14, 2021, detectives were notified by the Department of Child Services (DCS) that a 3-year-old child had been injured by 24-year-old Jesse Prince.

The child told investigators that Prince had hit him in the nose, made it bleed and then threatened to kill his mommy.

The child’s mother reported that on January 11, 2021, she prepared dinner for Prince and her two young children. She was alarmed to hear screaming and found that her 3-year-old attempted to feed mashed potatoes to the younger sibling. The 3-year-old accidentally got some of the hot potatoes on the younger sibling’s face, causing the scream.

The actions on the 3-year-old angered Prince. Although the woman attempted to diffuse the situation, Prince’s anger escalated. Prince continued to be verbally belligerent and then hit the 3-year-old toddler in the face, with enough force to cause the child’s nose to bleed.

Words were exchanged between Prince and the woman. Prince then grabbed the woman, slammed her head against the wall and threatened to kill her. He then pushed her again and punched her in the face.

The woman attempted to flee the residence with the children. Prince prevented her from exiting the residence and broke her cell phone which prevented her ability to seek help. Prince continued to threaten her throughout the night. Prince allegedly held a knife to her throat and forced her to write a letter that stated she fabricated the domestic incidents that occurred earlier that evening. The woman was fearful to call police because Prince had threatened to kill her.

The woman suffered facial bruising and a busted lip.

The information was forwarded to the Lawrence County Sheriff’s Department and a warrant was issued for Prince’s arrest.